Friends with benefits: Neoliberalism and heteronormativity in the bromance film

Critical readings of the bromance film genre – as typified by Judd Apatow’s The 40-Year-Old Virgin (2005) – often focus on how such films ostensibly reconfigure the tropes of the romantic comedy away from privileging heterosexual coupledom and towards platonic male friendship. The romantic comedy has long been identified as an agent of neoliberal ideology by emphasising the primacy of the stable, monogamous, child-producing, male-female relationship. Bromance films, by diminishing the importance of male-female relationships in favour of platonic male friendship, appeared to flip this script and use the tropes of the romantic comedy to challenge the venerated position of heterosexual coupledom in society. However, through close analysis of The 40-Year-Old Virgin, this paper will show that bromance films are in fact comprehensively encoded with the signs and signifiers of neoliberalism and that these films, far from criticising the dominant ideology, actually strongly reinforce it. 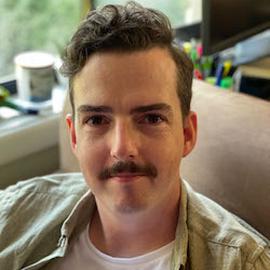